Uma Khumairoh was our special guest from Indonesia on the Menu for Change International Forum 2018. Currently she works on Complex Rice System Project at Wageningen University in the Netherlands. Rice was also her topic at the workshop she led at the forum. Uma told us more about this well known plant and ingredient and the problem of food (in)security in the following interview. 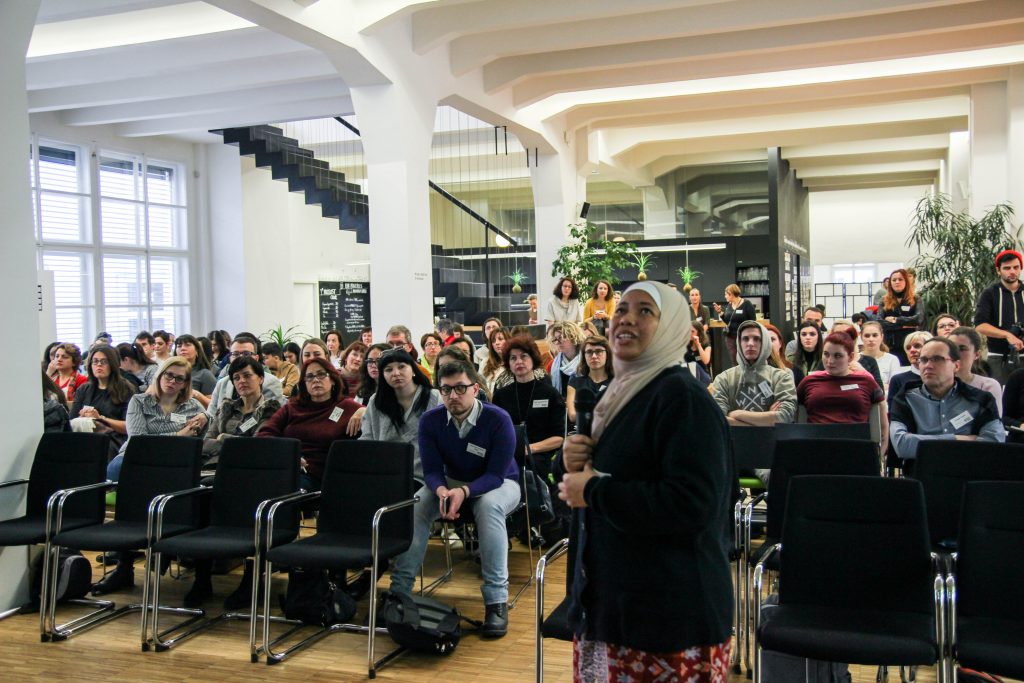 The Earth provides everything

Uma, please, tell us what was your workshop about?

The workshop was just an example how we can fulfil the need of food security, biodiversity and nutrition diversity. It can be actually achieved in very simple and traditional way. And also a cheap way, even without sophisticated technology like GMO.

Is it possible wherever in the world, to choose the traditional way and achieve food security at the same time?

Yes, that’s the duty of the researcher to try to find out the ways. Because there is already everything provided on Earth, we just need to put all these pieces together. We don’t need to create something new, something alien to us. Why not to try to replicate that what already exists in nature? 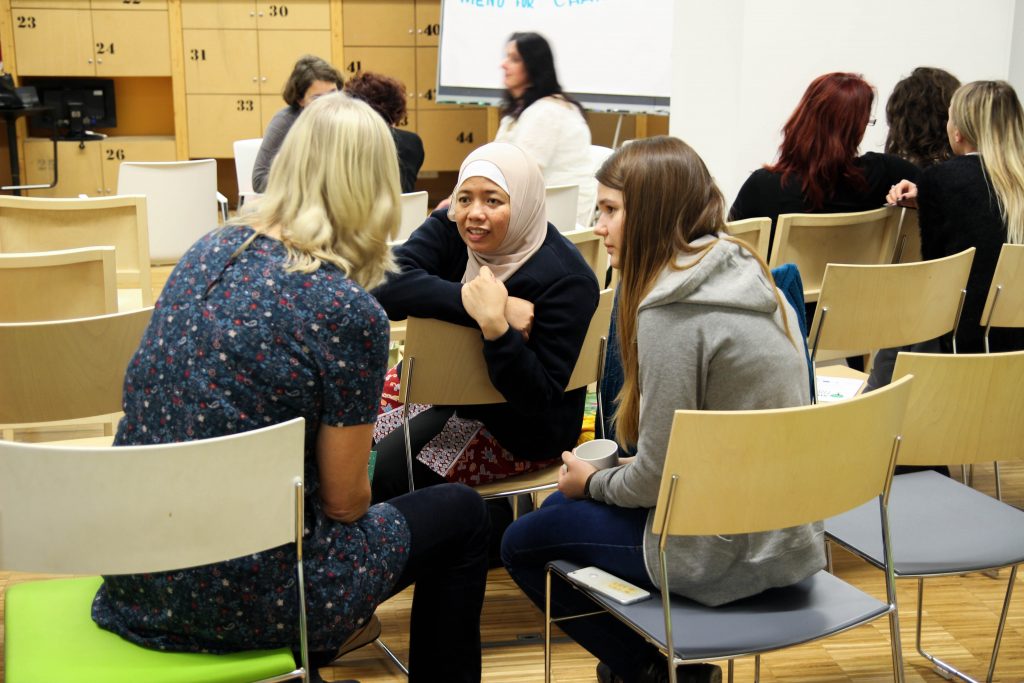 So, do you think the future of food is not in technology but in going back to the traditional, more natural methods of production?

We should focus on what we have. Work with the resources that are naturally available to us. Which doesn’t mean that we should forget about innovation. Because there is a huge difference between invention and innovation. It seems that we were a lot more sustainable in the past then now. So in my point of view we should study again the old period and its agricultural methods and apply this old knowledge to the modern period – but with the current innovation added. 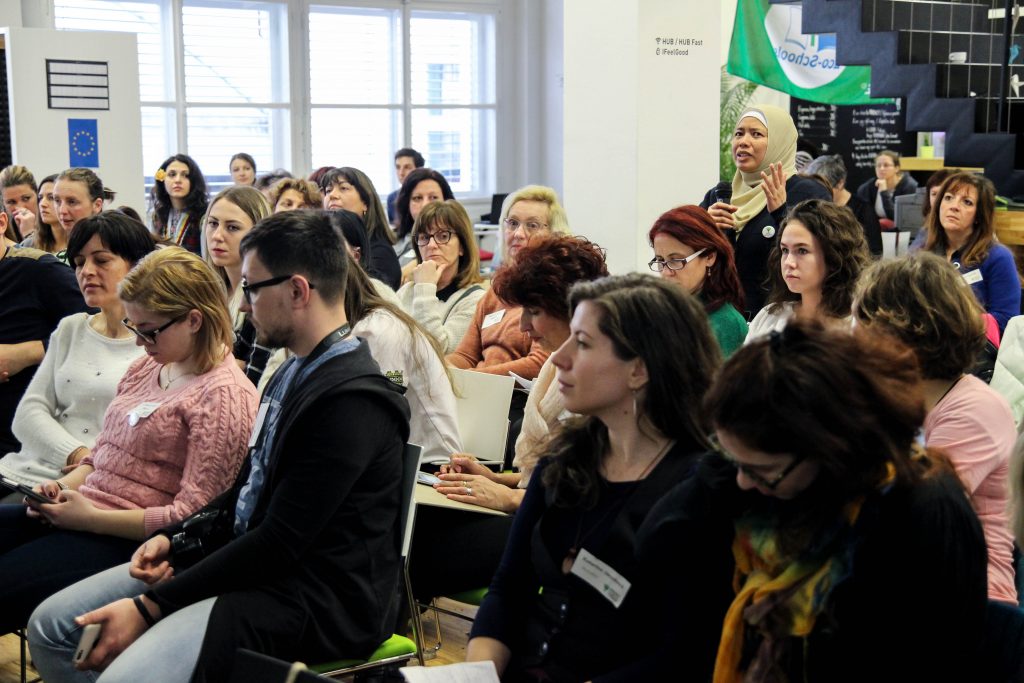 The problem of rice

What do you think should be changed in the current food system to make it more sustainable?

If I think about the personal level, about myself and people in Indonesia… Each one of us needs to change himself and stop eating that much rice. Because, traditionally, our staple food was not purely rice. We used to eat different varieties of local tubers that now almost disappeared, because people were forced to eat rice. So we have to restore the usage of the traditional plants again.

How did it happen that people changed their diet to rice?

In the old era you were considered a rich person, if you ate rice. Because of that, everyone just tried to eat rice to make their level higher. So it became also a social problem. And now everyone is dependent on rice, but our production is not sufficient for all the people we need to feed. So the problem of food security appeared. 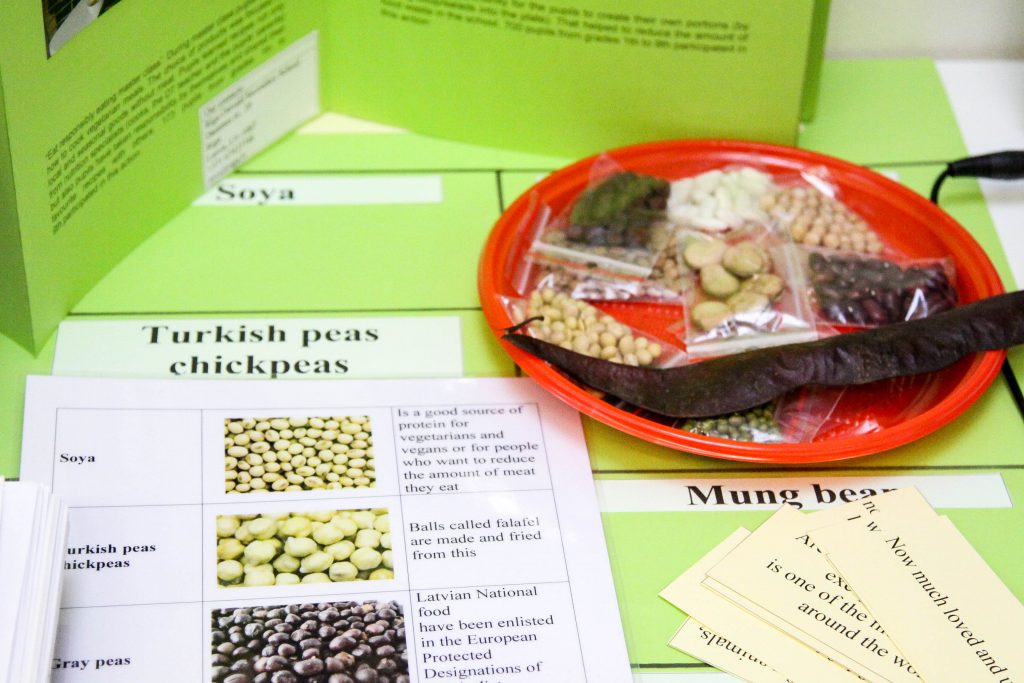 Is it that difficult for the people to change their diet and reduce the consumption of rice?

Yes, because you cannot really force them not to eat rice. In Indonesia, we have the „everything put on rice“ way of eating. So, it’s not really possible to change it completely. We tried to motivate people with a programme „one day without rice“, but it didn’t work at all. Our brains simply don’t work on „no rice“.

Is there any other way how to change it?

Yes, we have to diversify a bit. And only reduce the consumption, not try to be without rice completely. People can eat rice but also mix it with other more nutritious food. For example corn can be integrated into the diet, instead of rice. It doesn’t have to be fed only to animals. We can become more secure on food, if we eat more things. I also managed to reduce a bit the consumption of rice, but I have to force myself a lot, it’s really difficult for us.