Students from Mihail Lakatnik primary school in Burgas achieved a great success. After a whole series of public events at which they raised awareness of responsible consumption, their good work was noticed and awarded by the local municipality. All schools in Burgas received support to follow responsible choices.

A great deal of action preceded their achievements. During the school year in the We Eat Responsibly project, children explored three topics related to responsible food consumption – local and seasonal food, food waste and processed food and palm oil. They shared what they learned not only with schoolmates but also with their parents and the citizens from Burgas during several events throughout the year.

Wall of shame for palm oil

When children from the Eco-team heard about the negative effects and massive production of palm oil, they came up with a great idea for raising awareness of this issue.

They prepared a wall where every student hung a package of the food they ate. Then they checked the ingredients together and looked for the palm oil. Thanks to this activity, children realized that what they eat and what it is made from really matters. 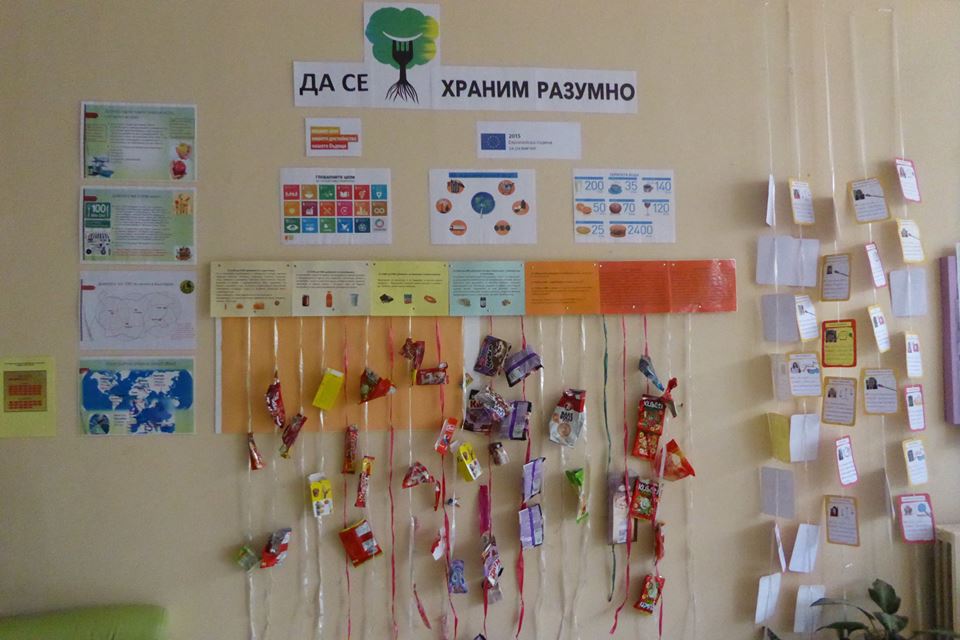 The Eco-team with the support of parents also started a successful campaign against the use of packaged food and palm oil in the school cafeteria.  These foods were exchanged for local fresh fruits and vegetables and fresh juices.

Food waste was reduced in the canteen by giving students an option to choose from soup, fresh salad or fruit in addition to the main course. Left overs end up in a composter and later on the compost is used as fertilizer in the school garden.

During a public event, the children presented to the public how our food choices change the world and explained to them how they are connected with the Sustainable Development Goals issued by the United Nations. They also presented possible solutions for several unsustainable practices such as palm oil production and food waste. 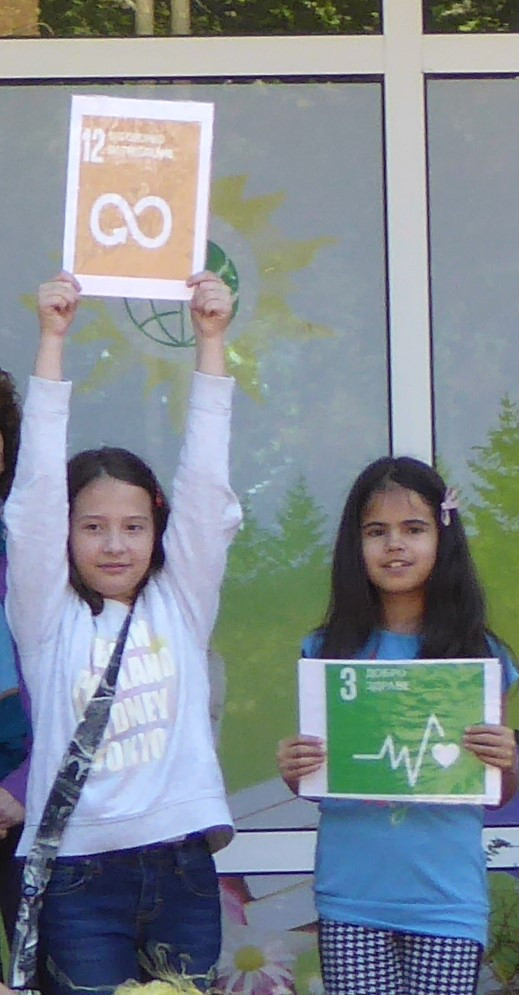 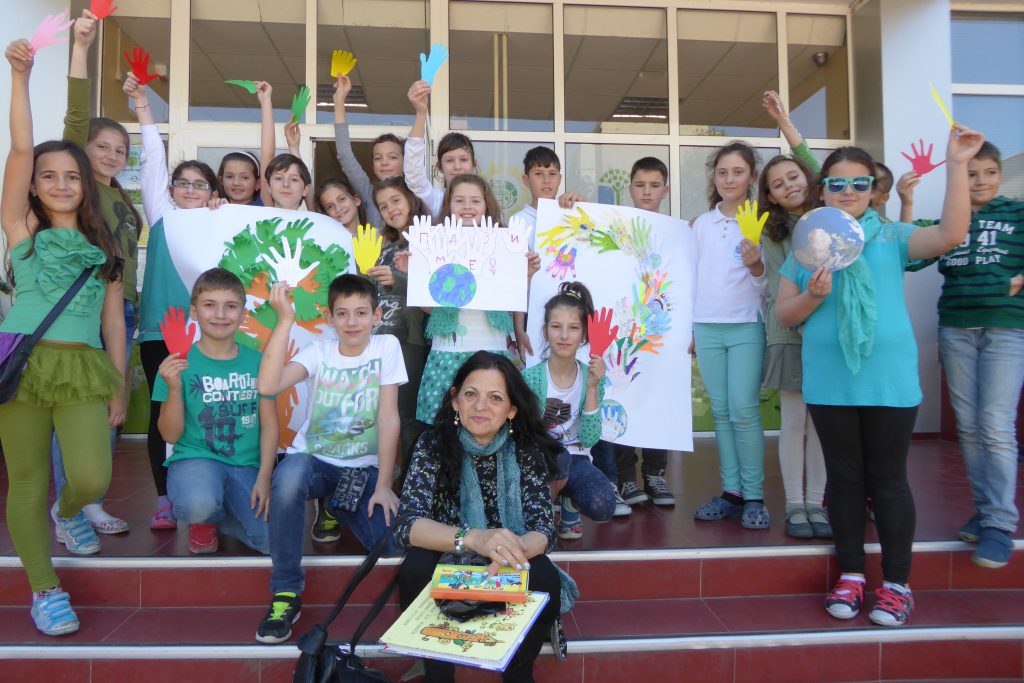 Students and teachers from Mihail Lakatnik school visited an international cooking fest where children spoke with local people about problems associated with the food we eat and gave them project leaflets. The school also organized an open day for kindergartens and schools from the neighborhood with a documentary film screening, discussion and educational games. 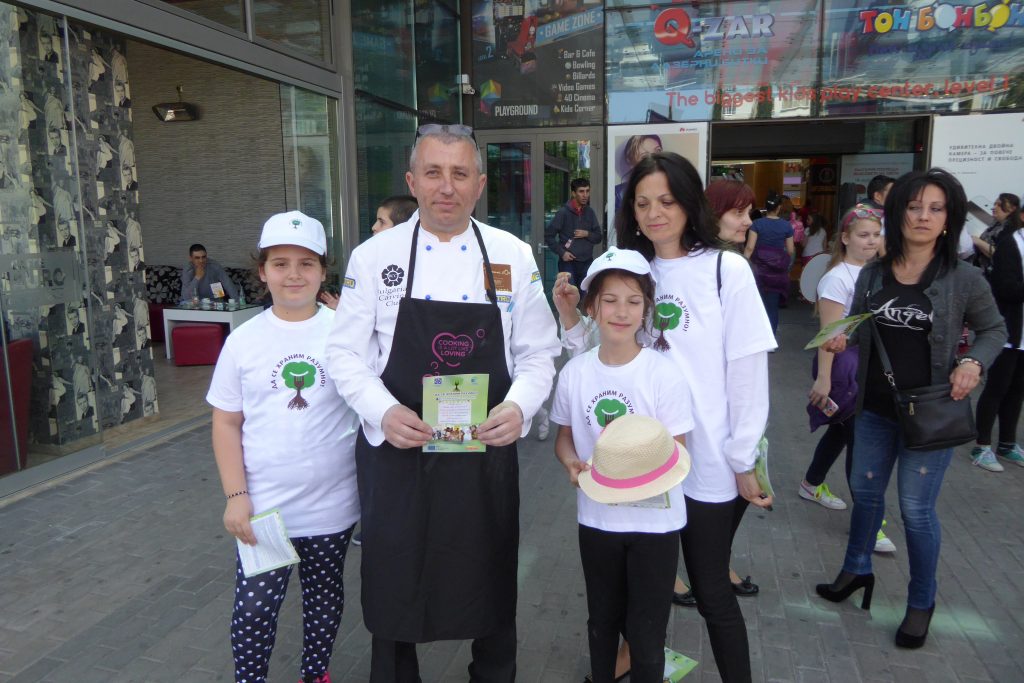 Successful end of the year

The culmination of the students’ efforts was a public concert at the end of the school year. In a creative and fun way, boys and girls from the Eco-team appealed to the public to be responsible consumers. 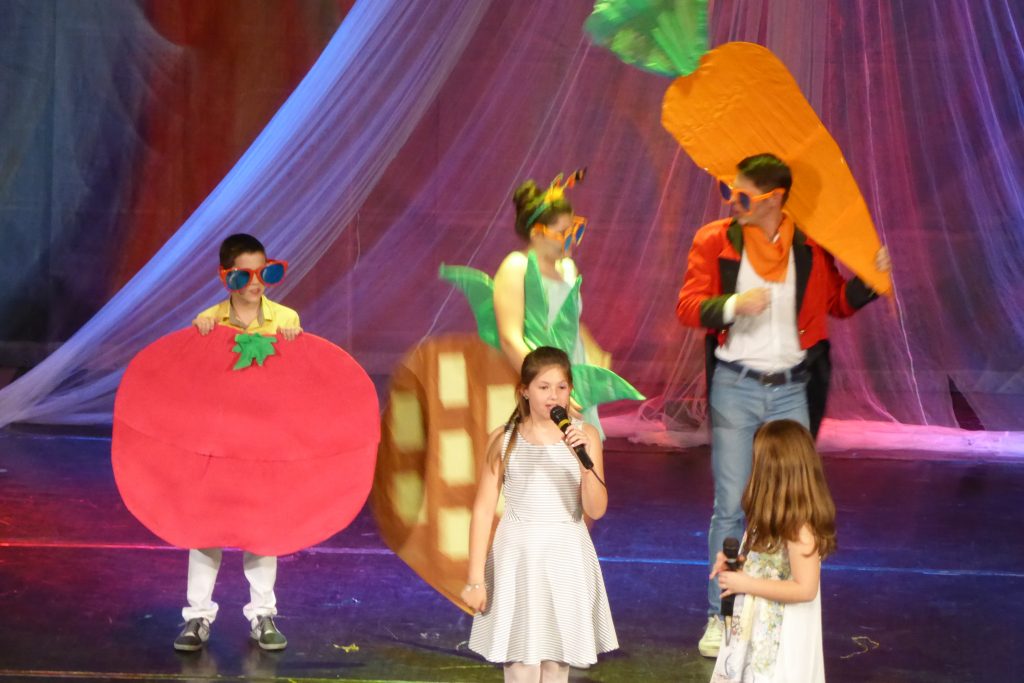 All these activities were noticed by the community and the Town of Burgas, which followed the example of the Mihail Lakatnik school and started a campaign for all schools and kindergartens called “Eat responsibly, live healthy”.

In many schools in Burgas, canteens have been renovated and the menu has been changed. The school canteens now offer a variety of local fresh food. But the most important result was the great satisfaction of the students from the Mihail Lakatnik school, changes in their attitudes and food choices and their determination to continue with these positive changes.