Is it the right time to eat strawberries?

“It’s almost 4:30 in the afternoon! I hear someone ringing at the door!” said Cynthia, who was helping Agniezska find extra cushions for sitting on the floor.

Josip, arms loaded with bottles of apple juice, enters with five other boys. Michaela, who was hosting the meeting, was frenetically running to open the door again to a new bunch of people. All her seventeen friends from the international study program were there, except Gregor.

Razvan opened the discussion: “So guys, what do we prepare for Gregor? Today is November 18th, so there are only two weeks left before the farewell party! I am sad he will be the first one to go back to his country, Slovenia, but I am very excited about our surprise party preparations!”

Cynthia continued: “We have found a great place! The grandmother of Michaela, our only real local friend, has agreed to let us use her house. It is spacious enough for 30 people, even to sleep over, and there is an open fire place. What we need to decide now is what we will prepare for dinner”.

Agniezska directly followed: “Since Gregor will be studying environment studies next semester, it would be logical and nice to make a meal that is environmentally-friendly, right? Something like a lowcarbon surprise dinner!”

Martin: “What language are you speaking, girls? Zero what?”

Cynthia: “Zero food miles! It means food has not travelled hundreds or thousands of miles to reach you. A low carbon footprint means that the production or travel of your food did not emit too many greenhouse gases that warm up the atmosphere and cause climate change”. 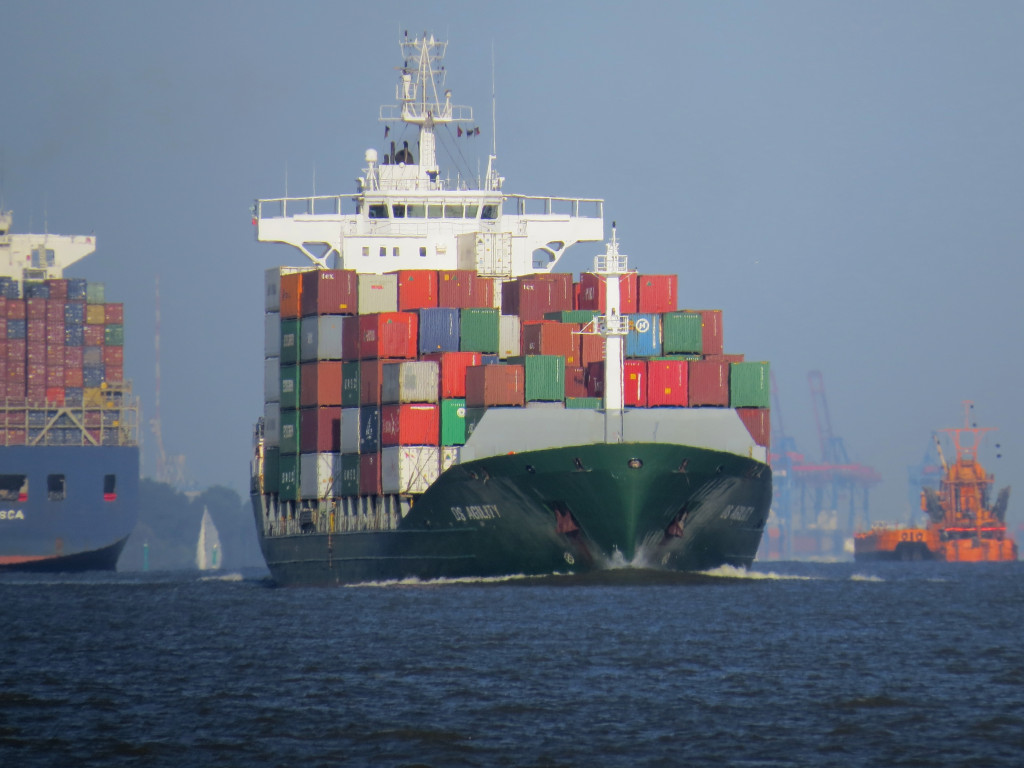 The concept of “food miles” expresses the distance that food travels before it is consumed. Reducing food miles means we cut the carbon emissions during transportation by boat, train, truck or plane. But the transportation accounts for only one part of the carbon footprint of the food. Production, processing and packaging count for even more. Moreover, what we eat also matters: vegetable production leaves a lower carbon footprint than meat production. (Photo: Creative Commons)

Any food at any time, from anywhere.

Food is a reflection of local natural specificities. Because natural conditions are different in each region of the world, the food that grows in each region is different, too. Temperatures as well as humidity and sunshine vary from region to region and change in each season. Bananas grow best in tropical climates in regions close to the equator, in countries such as Ecuador, for instance. They don’t have a specific harvesting season – they can grow all year round. On the other hand, apple trees would not survive tropical temperatures but grow well in the temperate climate of Europe and have a specific harvesting season: summer and autumn.

In every country, week after week, we move into another season that will bring different local food. Eating seasonal food is a guarantee of eating fresh food, which is richer in nutrients. Eating local food is also a guarantee that it has not travelled long distances to reach us and therefore did not cause unnecessary emissions of CO2. 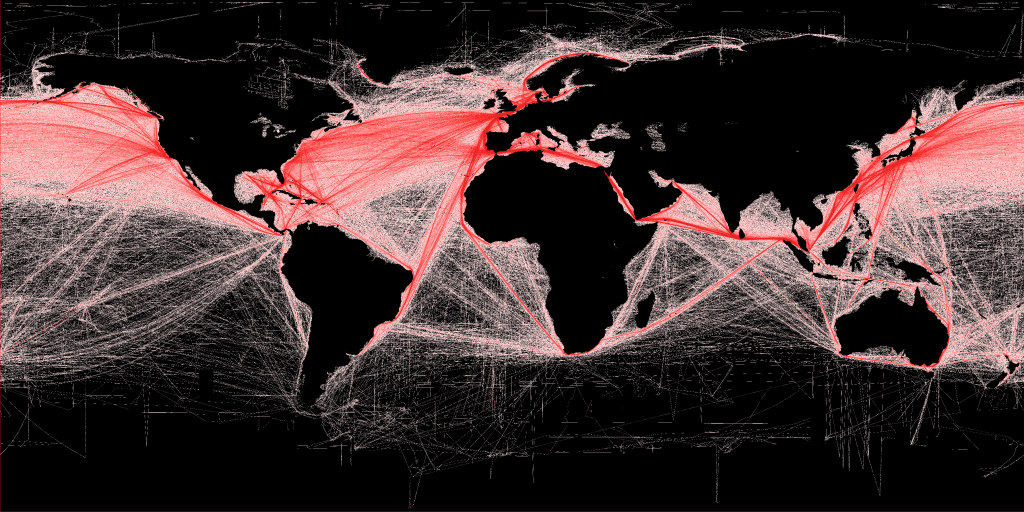 For people who live in cities and buy food in supermarkets, it may seem as if there were no more seasons or distances. The supermarket shelves look pretty much the same almost all year round. Tomatoes, cucumbers, apples and grapes are available throughout the whole year. This means that these foods travelled long distances and/or were produced in heated greenhouses, both of which involve a great deal of energy. Or it may mean that these foods are several months old and have received some treatment to slow their aging (for instance fungicides and waxing on apples). In that case they may have lost a large part of their precious nutrients and hold residues of pesticides.

As an example, for those of us living in Central Europe, apples should always be favoured over bananas; but if it’s June, let’s choose more delicious seasonal foods such as strawberries, for instance. However, in January it will be more sustainable to eat stored apples rather than strawberries.

Seasonal local food can often be cheaper than non-seasonal food, more tasty, and supportive of the local economy. 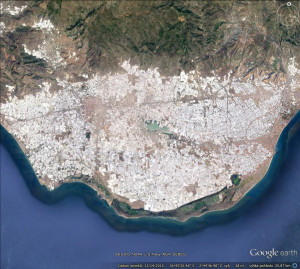 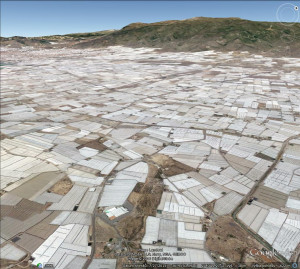 Eating strawberries as early as January or cucumbers all year round is possible due to production in greenhouses. Am area near Almeria City, Spain, has the largest concentration of greenhouses in the world covering 26,000 hectares (equals to the size of the island of Malta). This area is called by locals “the sea of plastic”. Many legal and illegal migrants are known to work there in conditions that don’t respect human dignity. To find out more on human rights and decent work, see Chapter 4. (Photo: Google Earth)

Interested to find out more? Download our publication Menu for Change and discover the hidden stories of our food.